"But first, baby, as you climb and count the stairs (and they total the same), did you, sometime or somewhere, have a different idea?
Is this, baby, what you were born to feel, and do, and be?" 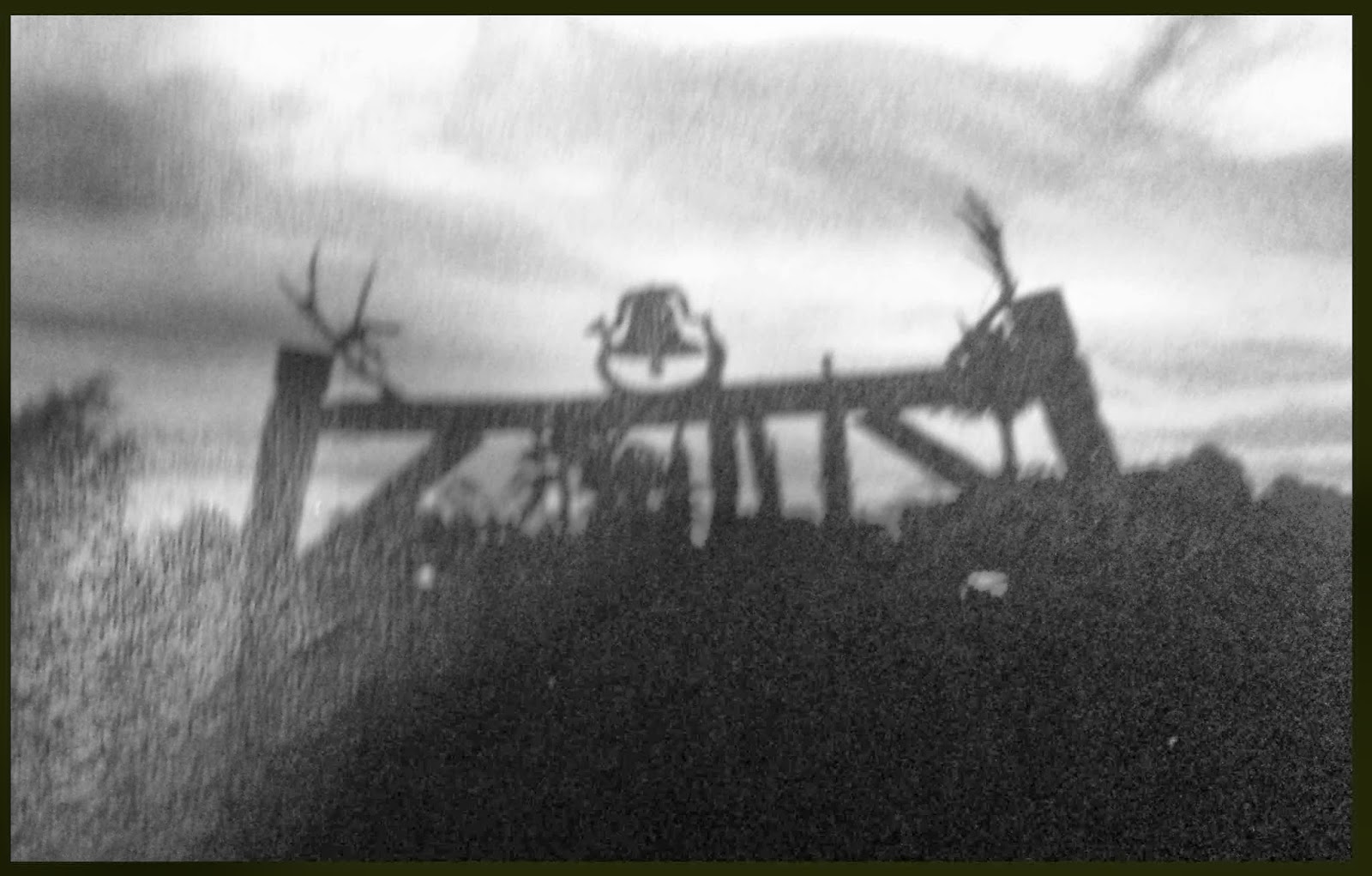 You hit it with all you had, which wasn’t much.
Your brother still insisted, “Jab, Shirlee, Jab.”
And you humored him because he humored you,
listened to your vision of Grandmother
behind the antlered gate. It wasn’t the vision,
but you he believed, while the others laughed
“Your stories…” they said as they shut you down.

And so you hit the bag until your arms were floating
He held it still, so you wouldn’t hurt yourself.
He always did and you wondered how he got so strong
when he didn’t have many years on you.
He had strength without their cruelty, you thought,
although later you learned, that it wasn’t gone,
just changed by what he didn’t want to be.
Keep going, Shirlee. Another jab…He said,
when you stopped for a breath.
You got to be tough. I won’t be around forever.

and he wasn’t, but you didn’t believe him then.
You jabbed and thought of the grandfather,
who never seemed your grandfather, laughing
like a shaking paper bag filled with gravel and bile.
You thought of your father, who never seemed
your father, dumb puppet of his own old man,
screaming after your mother, of the cutting
that would happen, if she ever came back,
loud enough for ranch hands to hear him,
a warning for the soon to be disappeared.
Grandfather, father, their guns so loud,
to keep their hate from sleeping.

And you jabbed your little jabs, knowing
it wasn’t enough, not enough to hurt anyone,
not enough to make anyone stop or listen.
You were too slow, too small, to be violent well
that way. You knew it and so did your brother
The bag didn’t matter, the jabs didn’t matter,
just the metaphor he wanted you to feel.
Jab, Shirlee. I won’t be around forever.

50 years later, you tell it like yesterday,
but still won’t believe it all.
“He’s always close.” you say,
“looking out for me even now.”
Arthritis makes your hands ache,
You remember the punching bag,
and rub your knuckles.
You’re strong enough to bear it now,
that and so many other things.
In the vision he smiles with Grandmother,
that there you are, still going,
in the quiet that came after they were gone. 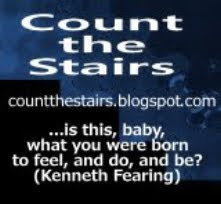 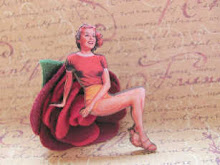 Unique and Handmade items, perfect for all occasions. Enter promo code "Sweet" for 35% off! 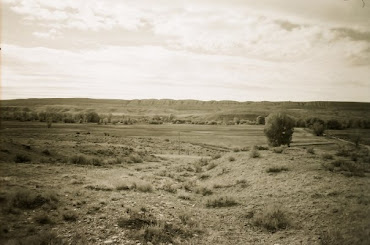